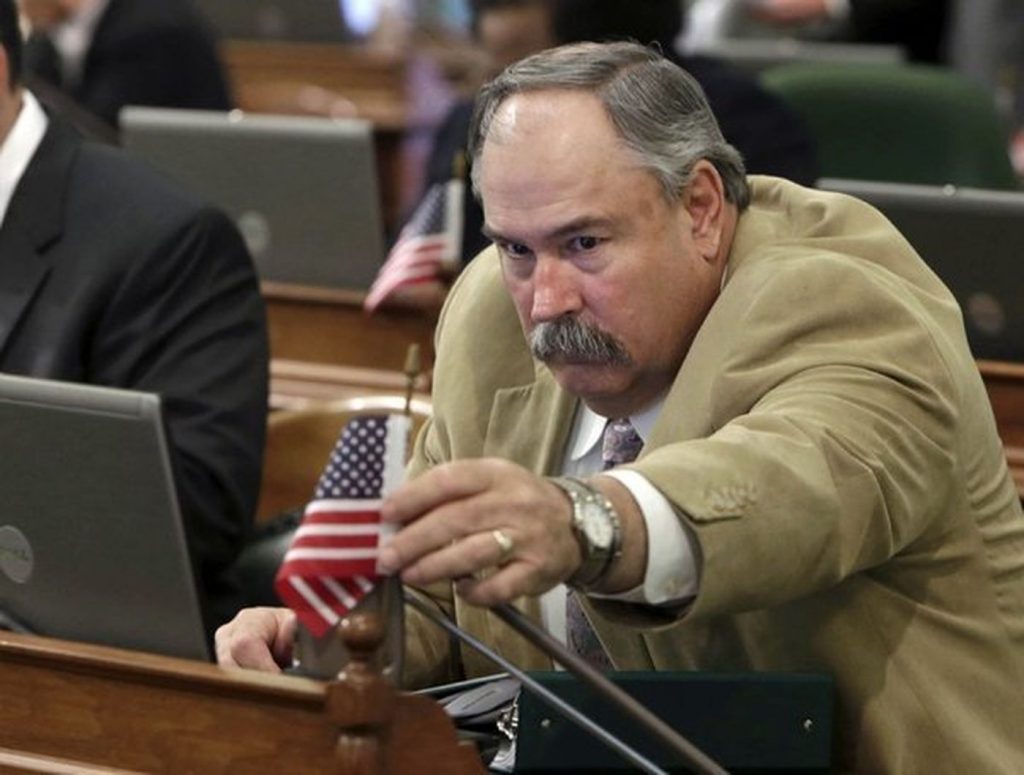 SACRAMENTO — Veterans of the California Legislature introduce an average of 33% more bills than their freshman counterparts, according to an analysis conducted by the Los Angeles Times.

The reduced bill load for new members may be a side effect of changes to the state’s term limits law made by voters in 2010, experts say.

Lawmakers who were voted into office in 2012 were elected under two different sets of rules. Those elected to the Legislature for the first time can serve a maximum of 12 years, but can do so in either house. Those whose first election was before 2012 are limited to three two-year terms in the Assembly and two four-year Senate terms, a total of 14 years.

The old rules, which were in place between 1990 and 2010, created a constant shuffling of legislative seats, with newly elected Assembly members immediately jockeying for their next campaign. Capitol observers say the term rules also accelerated lawmakers’ need to make an impact, and to introduce bills that were important to potential donors for future campaigns.

But that may be changing as the new term limit rules take effect. The L.A. Times analysis found first-time members carry on average about 5.6 fewer bills than their veteran counterparts. Those elected for the first time in 2012 have introduced an average of 16.9 measures in the first year of the legislative session compared with 22.5 bills per member among those elected before 2012.

“Freshmen are trying to gain expertise in a smaller set of policy areas,” said Paul Mitchell, a former Capitol staffer and campaign consultant who is now a vice president at a political data firm. “In the past, it was more important to hit all the important policy areas so you can hit the checkbox for each group’s rating system or have something to run on.”

Among those elected in 2012, 1,451 bills were introduced in the Assembly. Another 915 measures were authored by those currently in the Senate. The Senate number includes bills from two members who were reelected to their Assembly seats in 2012 have since been elected to the Senate after a series of resignations and special elections.

There are 38 first-term members in the Assembly, or nearly half of the house’s 80 members. Riverside Democrat Richard Roth is the Senate’s only true freshman.

If the lighter legislative load is indeed the beginning of a trend, that would be welcome news for at least one person. Gov. Jerry Brown said in a recent interview that the flurry of bills coming across his desk can complicate his efforts

“The Legislature is so overwhelming in its 1,200 laws a year that it’s very hard for an elected official like myself to manage and to lead because all we’re doing is signing and reacting to new proposals,” Brown said. “So it’s like nothing is ever in place that somebody doesn’t want to add another prescription or another set of ideas to.”